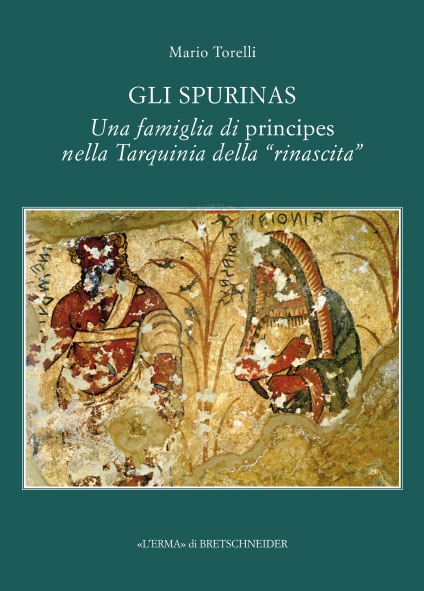 More than forty years after the publication of the Elogia Tarquinensia", a group of unique Latin inscriptions, discovered in fragments in the years 1937-1937 (but not recomposed) in the excavations of the colossal temple, built in the centre of the city of Tarquinia and traditionally called "Ara della Regina", Mario Torelli comes back to these exceptional texts, which revealed the genealogical sequence of three great generals of Tarquinia, belonging to the Spurinas/Spurinnae, the most illustrious local family of the 5th -4th century BCE, who accomplished ecceptional military deeds against Syracuse in 415 BCE and against Rome in 358-351 BCE. A new interpretation of the Fasti of the priestly college of the LX haruspices, that had in the same sanctuary its seat, and the recent discovery of a dedication of M. Tarquitius Priscus, haruspex of the emperor Tiberius and famous author of haruspical books, made possible to identify Tinia-Jupiter as the god of the temple and the sanctuary as the place for the celebration of the Tarquinian military triumphs, for many aspects similar to the Capitoline temple in Rome. These brilliant discoveries are concluded by a new, fascinating interpretation of the figural program of the Orco Tomb, which the Author suggests to have been the sepulchre of the Spurinas family.